FANTASTIC START OF THE 2020 SEASON FOR MP MOTORSPORT

It was his first F2 race weekend which he will remember for quite a while. Qualifying in P2 for the feature race was already quite the performance for his first qualifying in Formula 2. Due to some struggles in the race, he fell back to P8 but it was still a great race with scoring some important points for the team and for himself. Moreover, P8 meant that he would start the sprint race on pole and as driven as he was, he said: 'tomorrow we go for more'!

Well.. he kept his promise! What a Sunday it was for Felipe Drugovich. With continuously leading the pack upfront and showing some great skills with his re-starts, he was the man to beat that day but nobody came close. It meant his first-ever F2 victory! His first F2 race weekend, second F2 race, two F2 front rows and first F2 win: yes, it was quite the debut for Felipe Drugovich!

It was not the qualifying he hoped for, so he had to start from P21 in the feature race. But he kept his head down and showed some great race pace on Saturday. Due to some electrical issues, he couldn't use DRS but from P21 to P9 is still a great result! 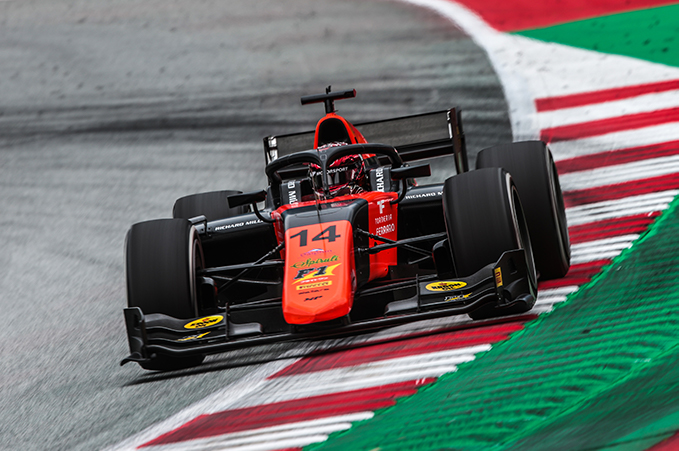 Nobuharu had a strong race on Sunday. During the sprint race, he showed his racecraft in his battles with Mick Schumacher and Mick couldn't pass him at all. With a finish in P6, he was quite satisfied, but also believes there's some space for improvements as well. Fortunately, he doesn't have to wait long until the next race!

MP Motorsport's F3 drivers scored some decent points during the first race weekend of the season. With P8 for Richard Verschoor, P11 for Bent Viscaal and P24 for Lukas Dunner it was a decent Saturday for MP Motorsport. It could've been better and all the drivers were looking forward to Sunday's race. 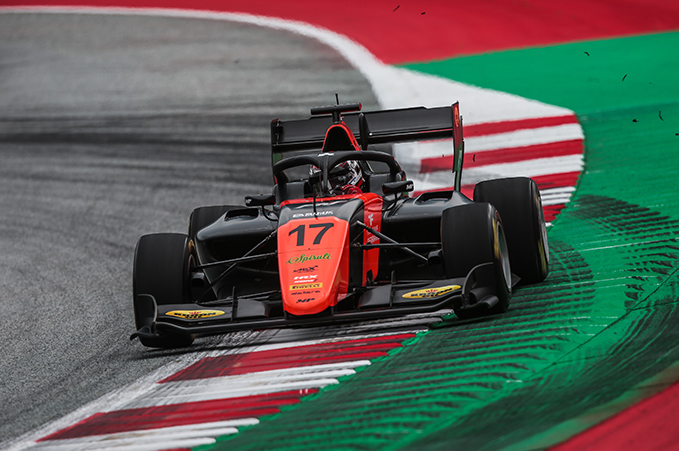 Sunday's race was quite a spectacular one. With a close racing field, there were a lot of battles and in the end, Richard Verschoor made it to P2 which is a fantastic result for him! Bent Viscaal finished again in P11, but the gap to the leader was much smaller than Saturday's race and it showed how close it was on Sunday. Lukas Dunner also improved and finished in P14 in the second race. 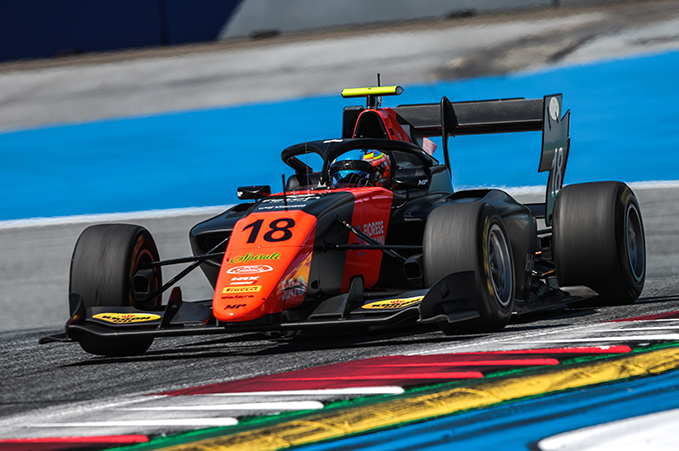 Next weekend's race is again at the Red Bull Ring and we are looking forward to it. Let's see what MP Motorsport has in store for this one! 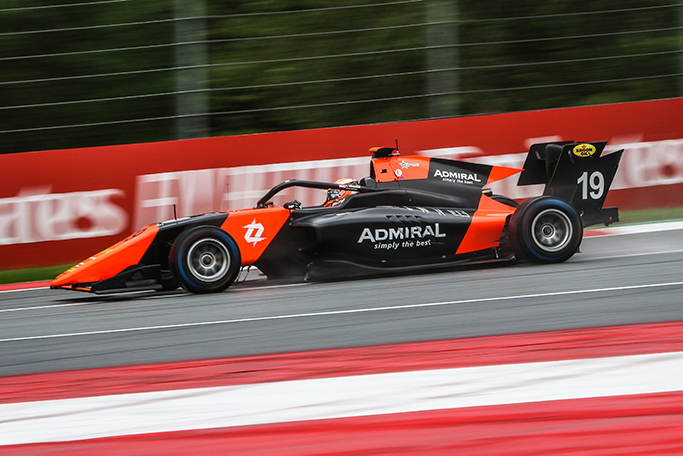